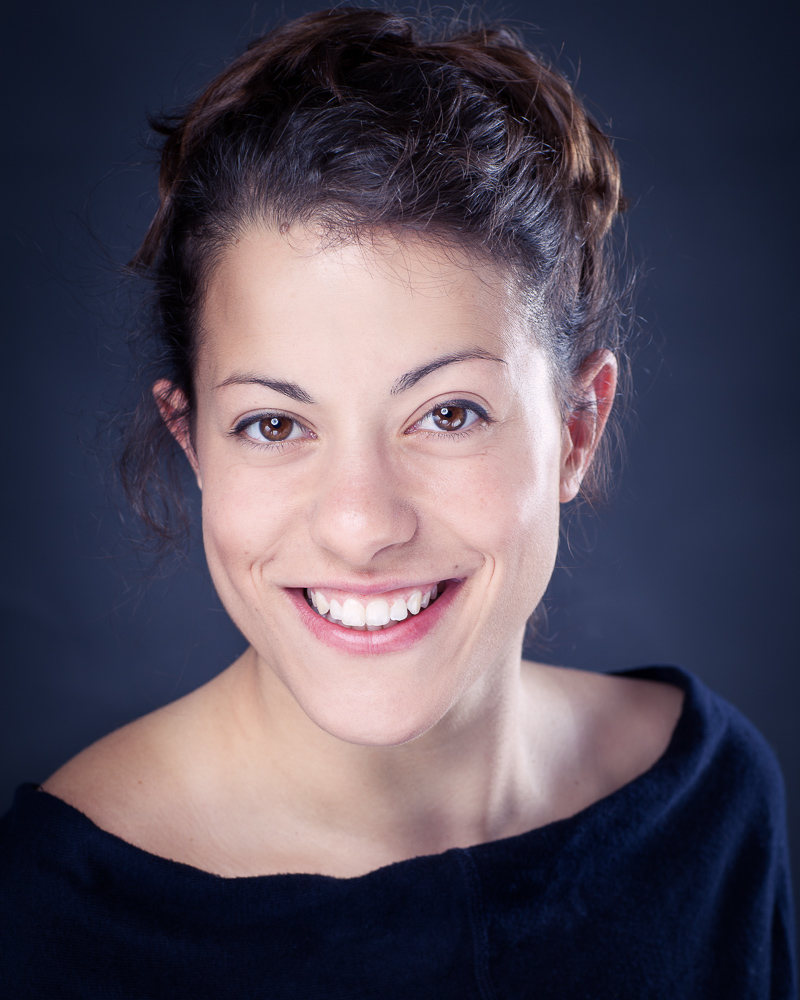 Yarit strongly believes in Stage Sight’s initiative and wishes to support the change in our industry. She is willing to meet with organisations to discuss her experiences and the barriers to equal representation in the theatre industry. She believes there needs to be more articles, workshops, talks and lectures by backstage and creative team members that aren’t necessarily the Directors, Musical Directors or Set Designers, and would be happy to contribute to these kind of things. Yarit states that there isn’t much diversity in the world of stage fights and intimacy in the UK at the moment, so she’d be happy to act as a mentor.