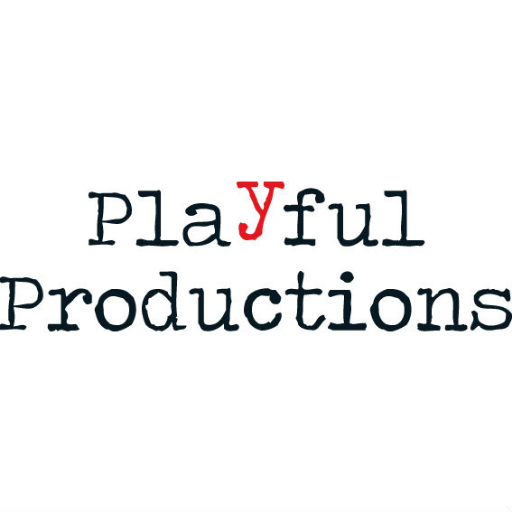 Playful collaborates with a range of partners, theatres and talent to create and manage productions to inspire and captivate audiences. It has worked with writers including Peter Morgan and Hilary Mantel to develop explosive premieres in the UK and America including Frost/Nixon, Wolf Hall and Bring up the Bodies and The Audience which was further developed into global Netflix hit The Crown, with Playful as Executive Producer. It has presented landmark revivals including Flare Path, American Buffalo, The Weir, The Goat, Don Juan in Soho, No Man’s Land, Noises Off and the forthcoming Good. Championing the new writing of some of the UK’s most exciting voices, Playful has brought the likes of Lucy Prebble’s Enron, Martin McDonagh’s Hangmen and James Graham’s Quiz to popular audiences. Playful has general managed many of the West End’s most loved and prolific shows such as Wicked, Come From Away, Groundhog Day, Kinky Boots, An American in Paris and Charlie and the Chocolate Factory, and has also toured work extensively around the UK and internationally including productions of Wicked, Kinky Boots and Shrek The Musical. Playful celebrates its 10th Birthday in 2020.

Playful supports Stage Sight’s mission to create a more diverse off stage workforce and we aim for our recruitment practices to reflect that.