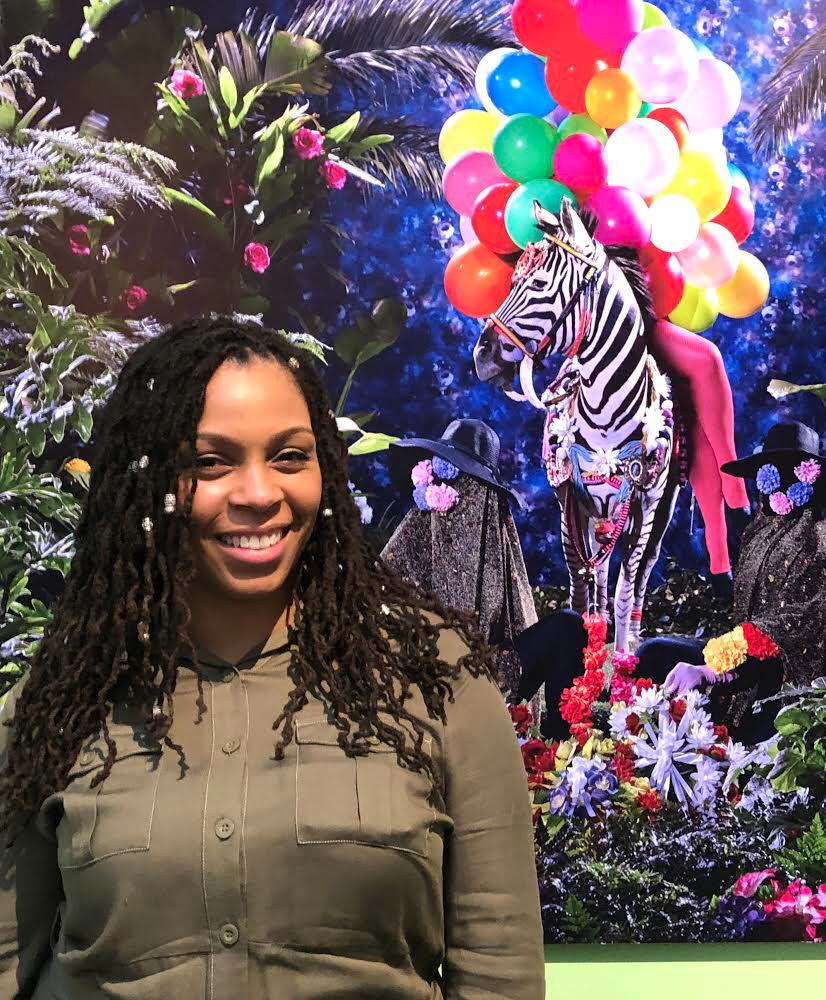 Kayza Rose is one of three directors at BlackOutLDN which she co-founded to support victims of racism and to combat oppressions suffered by people of colour. Kayza is a creative producer, activist and filmmaker. Kayza uses creative practices to give marginalised groups a voice and combines her work with BlackOutLDN with her roles as an Arts Council England Change Maker, Chief Operating Officer at AZ Mag & Wahala Film Fund, Artistic Director at AZ Hub and as a Producer across film-making and Arts. Kayza is a co-creator with Campbell X of QTIPOC Family, an intergenerational event centring LGBTQI+ BAME people with DJs, film, performance and community participation.