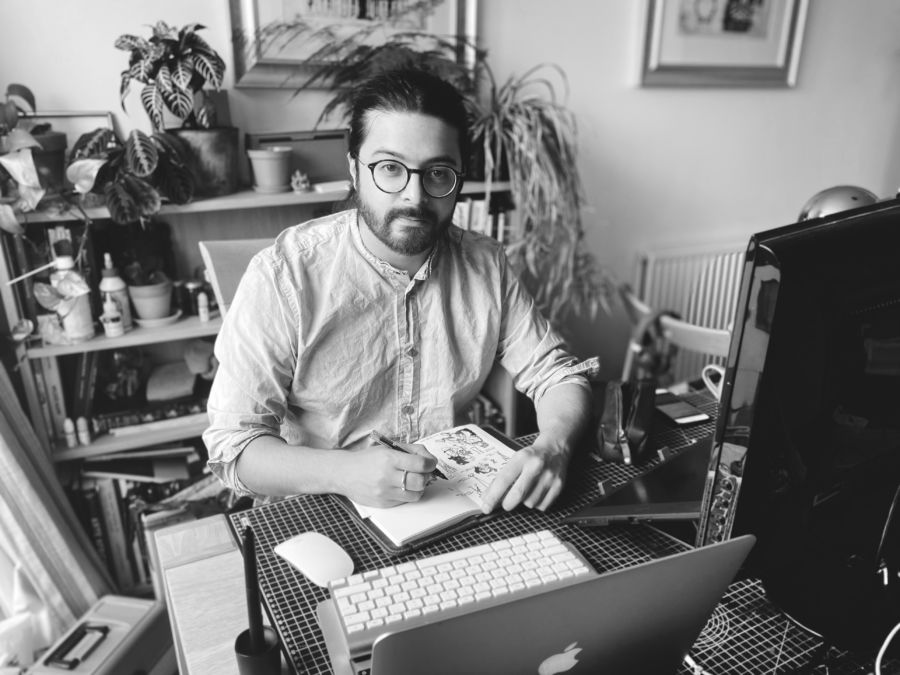 Benjamin is an emerging costume and performance designer (recently graduated Bristol Old Vic Theatre School). He comes from a mixed Nepali and white British heritage. He has experience in writing and implementing workshops at primary school level for 3 years whilst he worked in the fashion industry in London. He has mentored young people in the creative industry as part of his experience as an engagement officer with PETRIe magazine and later when lecturing at Sheffield Hallam University. He moved into theatre and performance later in life, after working as an art director and creative producer in fashion and publishing for just under 5 years. He has since worked with Sheffield Peoples Theatre Young Company, Sheffield Theatres Launchpad (disabilities group), YMCA, Bristol Old Vic ‘Made in Bristol’ and several other engagement bodies. He is very passionate about outreach and engagement as well as equality and diversity. Benjamin believes in the UK the traditions of class divide and the cultures around this national identity have a huge part to play in the challenges we’re facing in promoting a more equal and diverse industry. He is also an active feminist and is currently campaigning for greater recognition of costume departments as he believes gender discrimination plays a major role in some of the bad practices he has become aware of in our sector. Benjamin’s website – www.benjaminthapa.com